Cystic fibrosis (CF) is an inherited chronic disease that affects the respiratory, digestive, endocrine, and reproductive systems. Mutations of a specific gene (the CFTR) affect the transfer of salts and chlorides into and out of cells that line the organs of these four systems. This defective gene causes the production of an unusually thick, sticky mucus. If you want to learn more about Genes, you may want to check out Crispr-Cas9 for more information and begin your gene journey.

For those without CF, mucus is watery. It protects the linings of organs 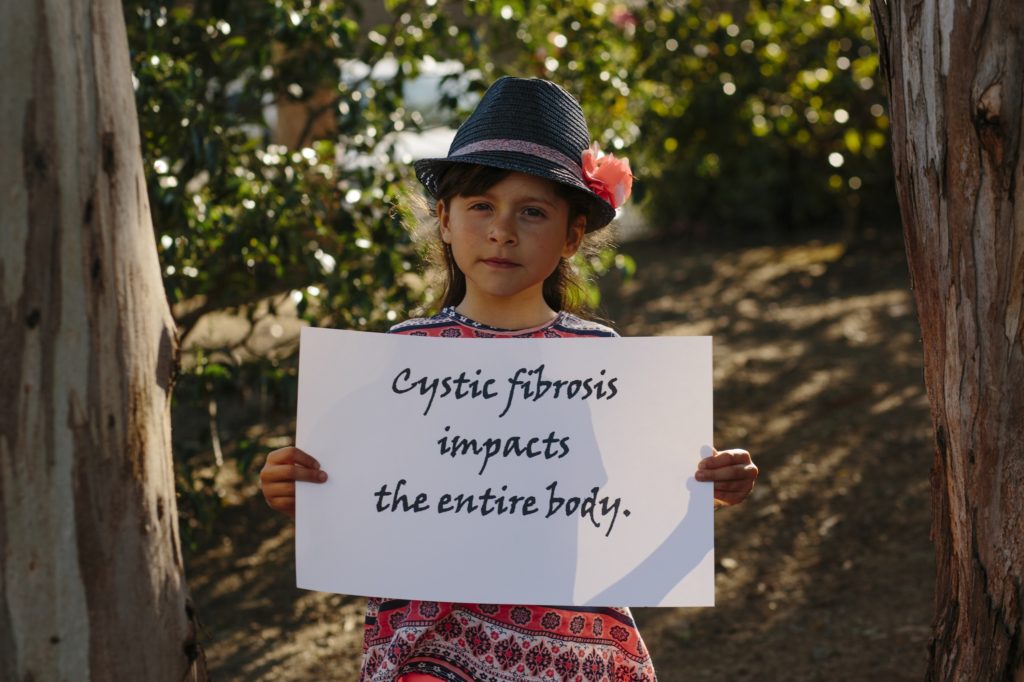 CF is an autosomal recessive genetic disorder, which means that a person must have two copies of the mutated gene in order for a person to have the disease.

Both parents must be carriers of the gene, and with each pregnancy, there is a:

Cystic fibrosis is caused by mutations in a gene on the 7th chromosome that makes a protein called the cystic fibrosis transmembrane conductance regulator (CFTR). The CFTR gene essentially gives instructions on the formation of a channel across the membrane of cells that produce mucus, sweat, saliva, tears, and digestive enzymes.

When functioning properly, the channel transports negatively charged particles, keeping the mucus that lines the airways and other organs in a fluid state. With CF, the genetic mutation interferes with this process, which leads to a thick sticky mucus that clogs the airways and other organs, causing inflammation, infection, and progressive damage.

As of 2017, there were over 1,700 different mutations of the CFTR gene. Of these mutations, approximately 300 have been proven to cause cystic fibrosis; others may cause CF or may be more innocent “variants.” Infants who screen positive through newborn screening are either diagnosed with CF or labeled “CFRMS/CFSPID” (CF-related metabolic syndrome/cystic fibrosis screen-positive inconclusive diagnosis). It is imperative that screen-positive infants be referred to a CF Center for further diagnostic evaluation and follow-up.

Symptoms of cystic fibrosis can vary widely from person to person, based on factors such as age, genetic mutation, age of diagnosis, environmental exposures, and other health issues.

It is strongly recommended that CF screening be conducted at a Cystic Fibrosis Foundation-accredited CF center.

Every state in the U.S. now includes CF in the newborn screening panel, though the screening systems vary by state. Infants who screen positive for cystic fibrosis may not have the disease. For example, in California, between two-thirds and three-fourths of the babies who screen positive do not have CF, but rather, CRMS/CFSPID.

For many families whose babies are diagnosed with cystic fibrosis, this is the first identified case of CF in the family. Approximately 1 out of 5 babies with CF will be born with meconium ileus, a blockage of the intestine that may require immediate surgery.

Newborn testing only screens for the most common mutations that cause CF. Hence there are cases that are identified later when symptoms indicate undiagnosed health complications. In these cases, doctors recommend a sweat test and/or a genetic test, in which the blood is analyzed for a broader range of mutations.

During a sweat test, a small amount of electricity and a chemical are applied to the skin, and the resulting perspiration is then collected so as to measure the amount of salt it contains. Those with CF typically have a higher level of salt in their sweat.

The genetic test uses a blood sample or cells from the inside of the cheek, which are then screened for a far broader range of mutations. 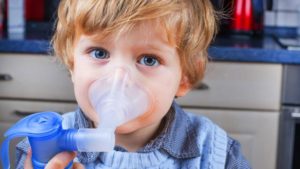 The daily regimen for those with cystic fibrosis can be very complex. Respiratory therapy may require 1 to 5 hours per day, and includes a series of inhaled nebulized medications, including antibiotics and anti-inflammatory medications as well as equipment and exercises to dislodge and clear mucus from the lungs. Medications for lung infections, including oral, inhaled and IV antibiotics are often required. Hospitalizations may be frequent. This is so unfortunate and heartbreaking, especially when children are diagnosed with the condition, they may want to have a look at youtube kids videos while in hospital to keep them entertained whilst going through this distressing time.

Sinus disease is treated with nasal saline irrigations and medications such as antihistamines, corticosteroids, and antibiotics. Individuals with CF often develop polyps that must be removed surgically.

The thick mucus can also block ducts in the digestive system – including in the pancreas – causing severe nutritional and digestive problems. Most people with cystic fibrosis take enzyme replacement before every meal (and snacks) to digest food properly. They also take supplemental vitamins and maintain a diet that maximizes healthy weight gain.

Nearly one-quarter of children with CF, and nearly one-half of adults with CF develop cystic fibrosis–related diabetes (CFRD). While different from Type I and Type II diabetes, CFRD must be closely monitored via glucose testing, and is most often treated with insulin.

For many individuals whose lung disease has advanced significantly, a double lung transplant is the only life-prolonging option. Lung transplantation is a complex surgery which is physically and emotionally challenging. Many factors are considered when one is evaluated for lung transplantation, including physical and emotional health, quality of life, level of psychosocial support, financial capacity, and commitment to the rigorous post-transplant medical regimen.